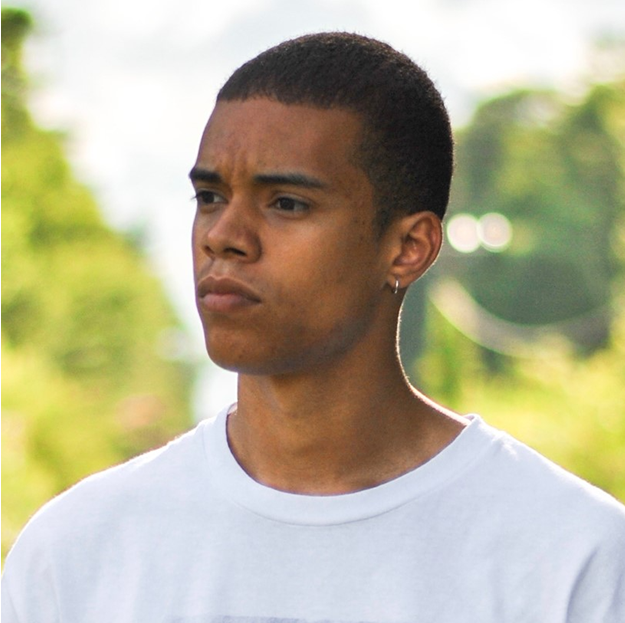 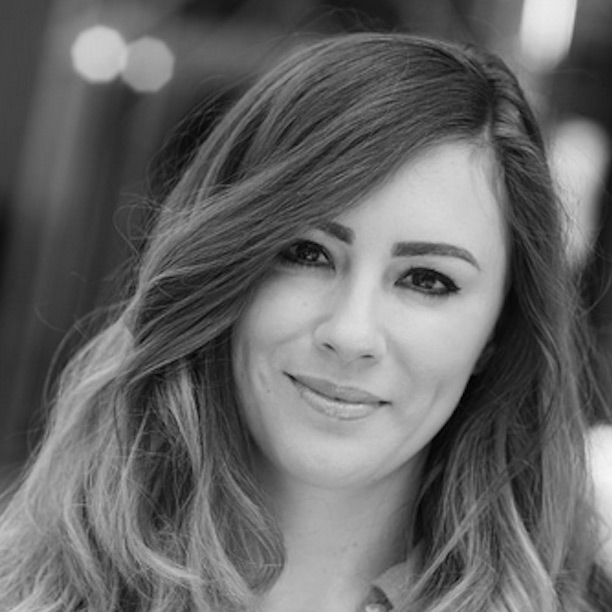 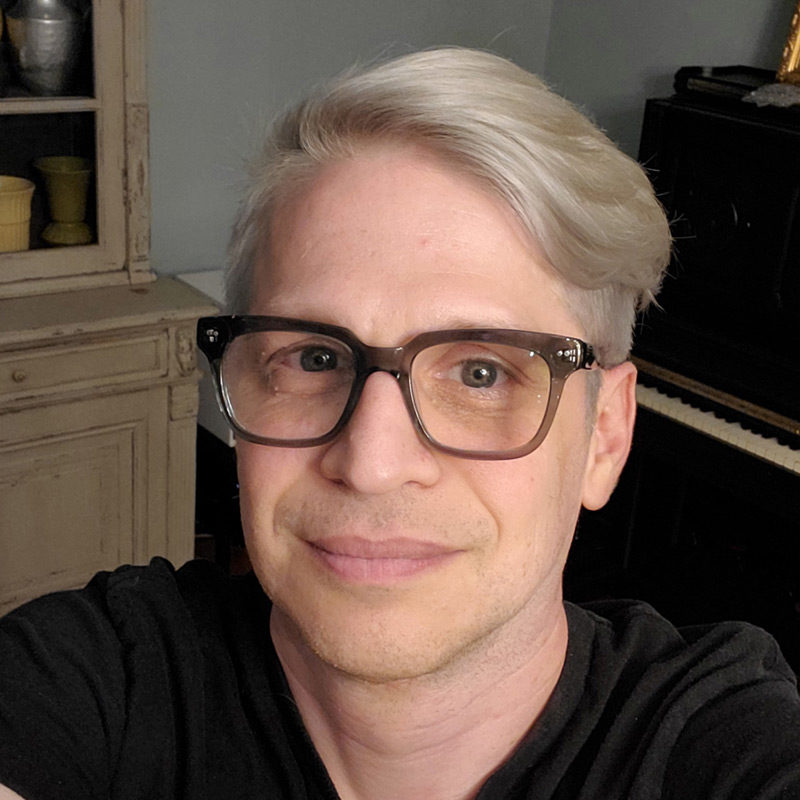 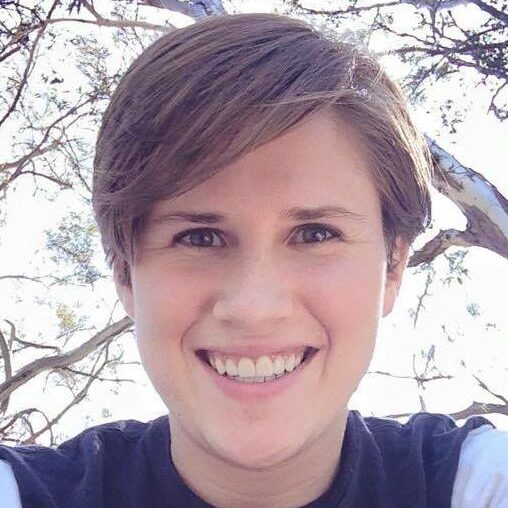 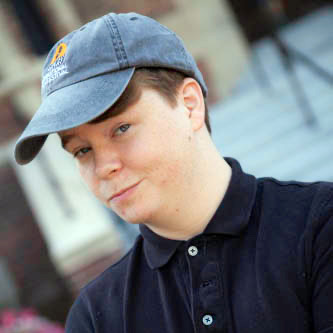 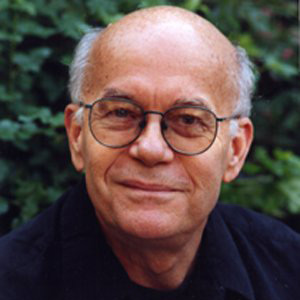 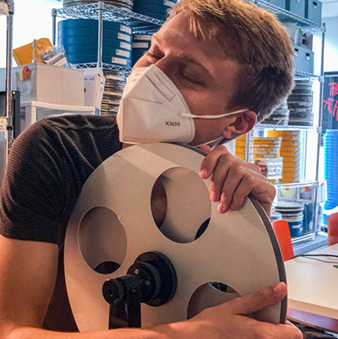 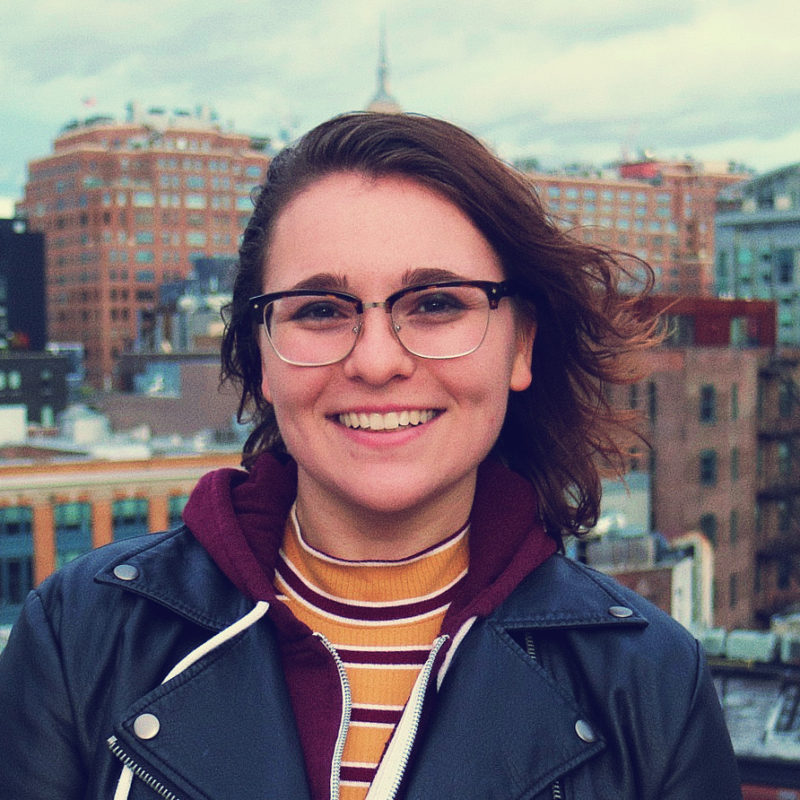 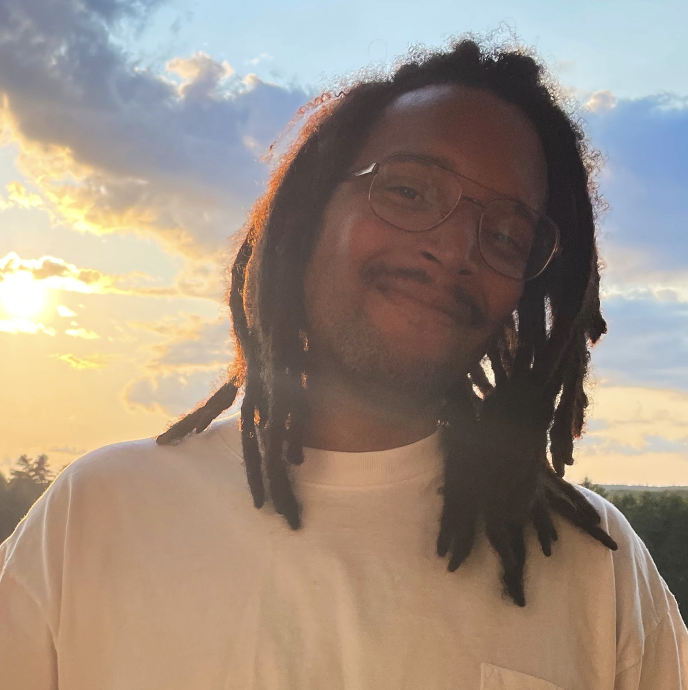 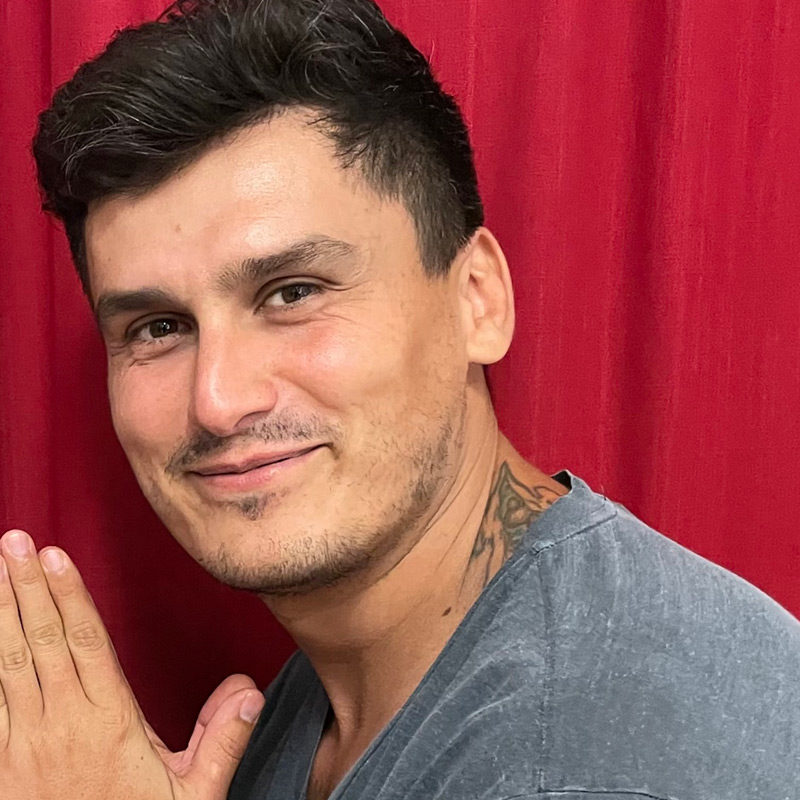 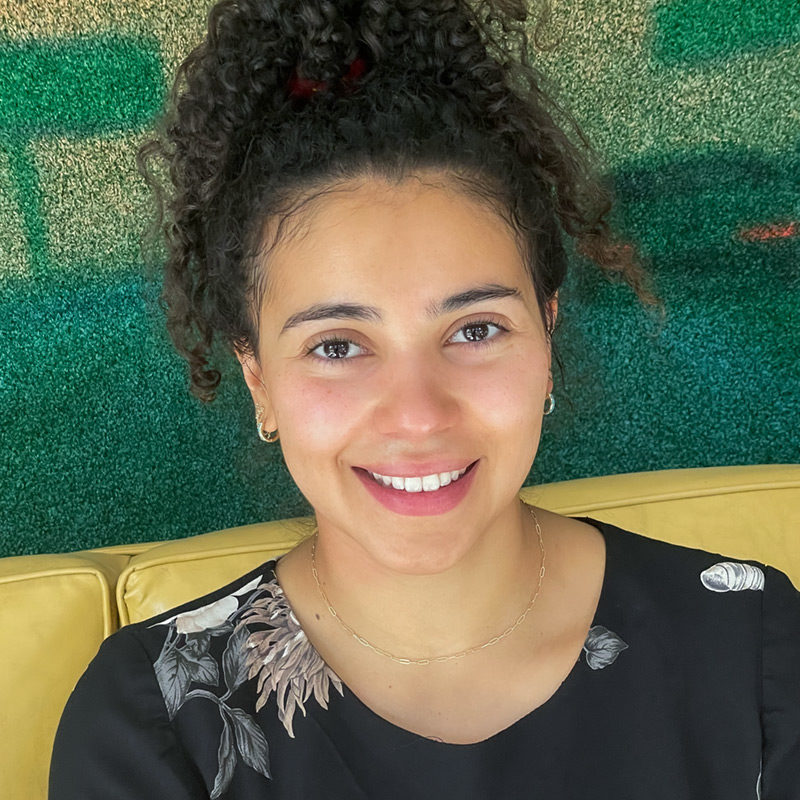 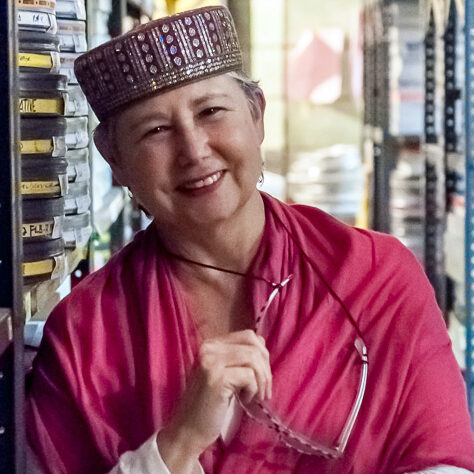 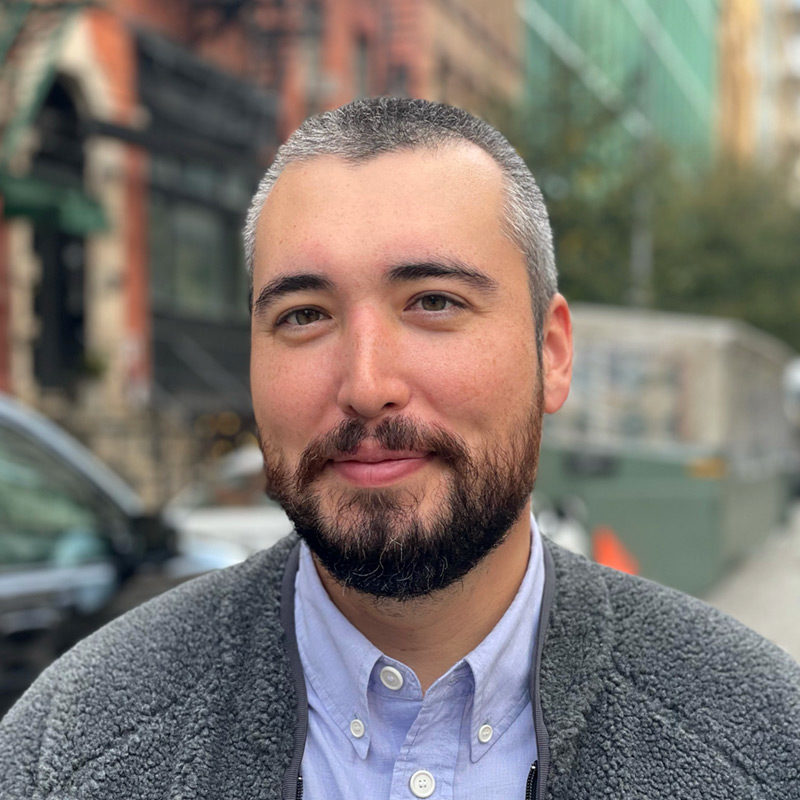 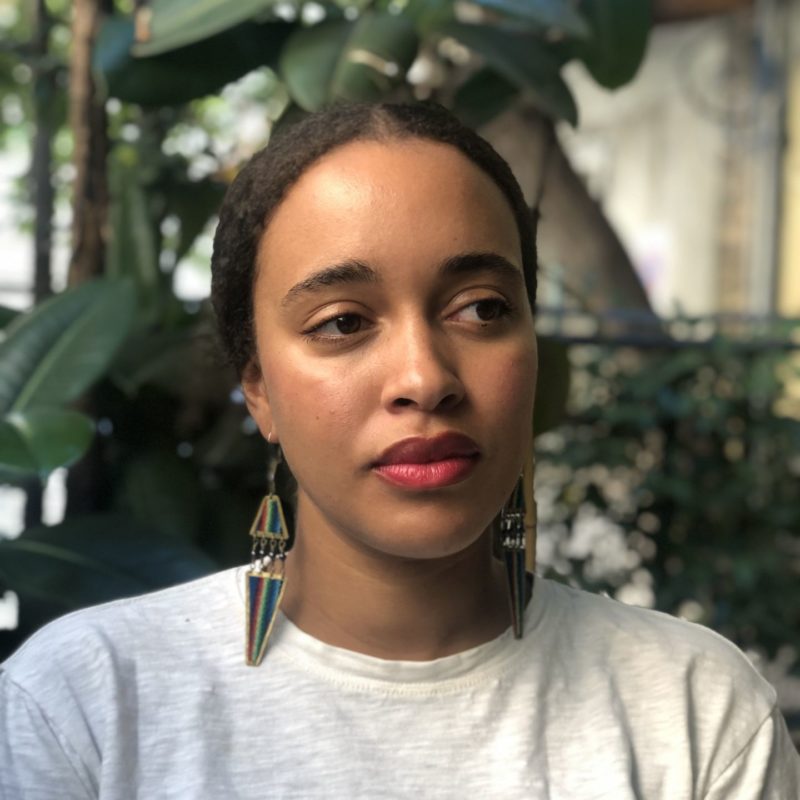 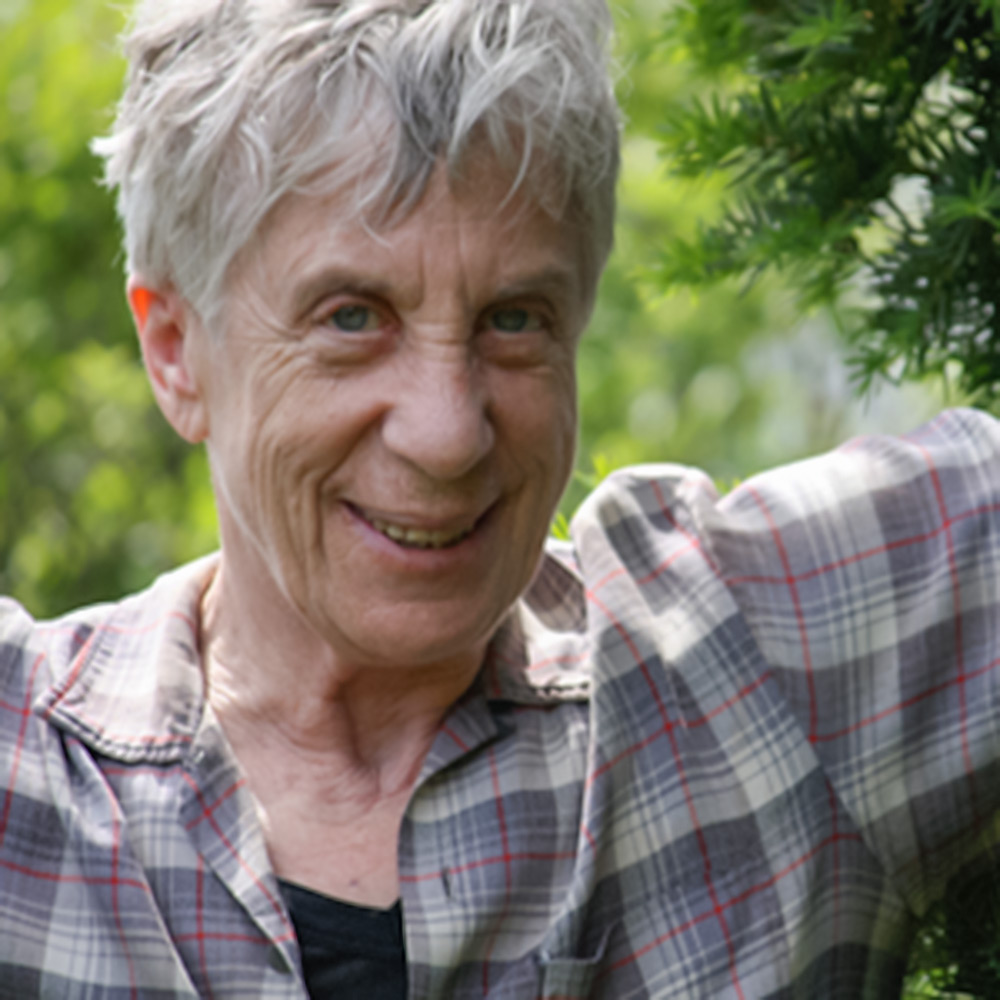 American filmmaker and advocate for Post-Realism in documentary whose credits include Waiting for the Moon (Sundance Grand Prize), What Farocki Taught, Far From Poland; Emeritus Professor of Film at the University of Notre Dame; founder, Laboratory for Icon & Idiom, Inc. 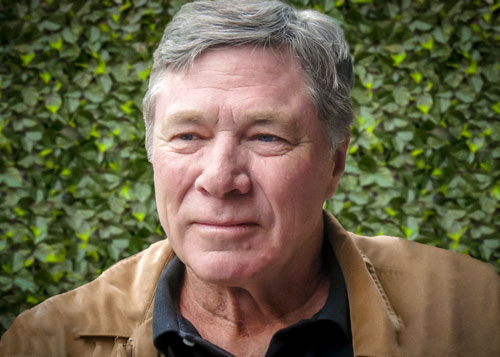 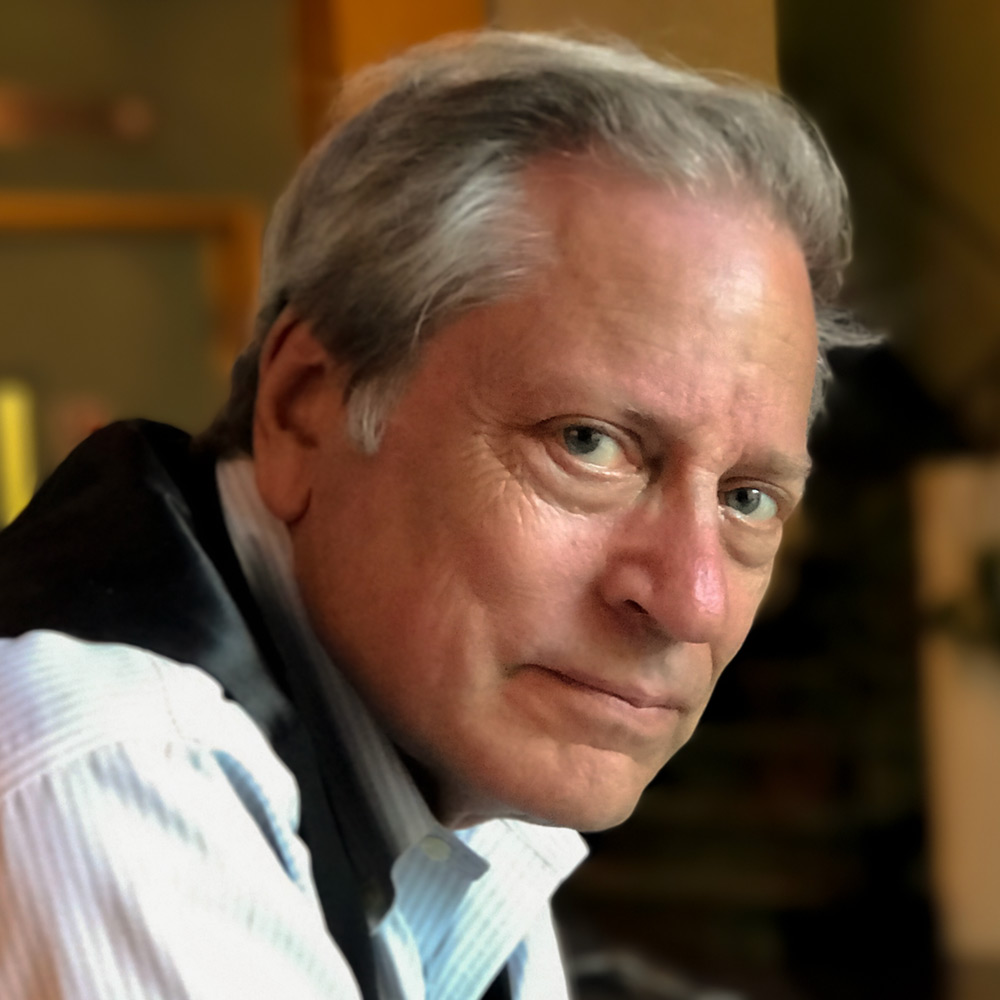 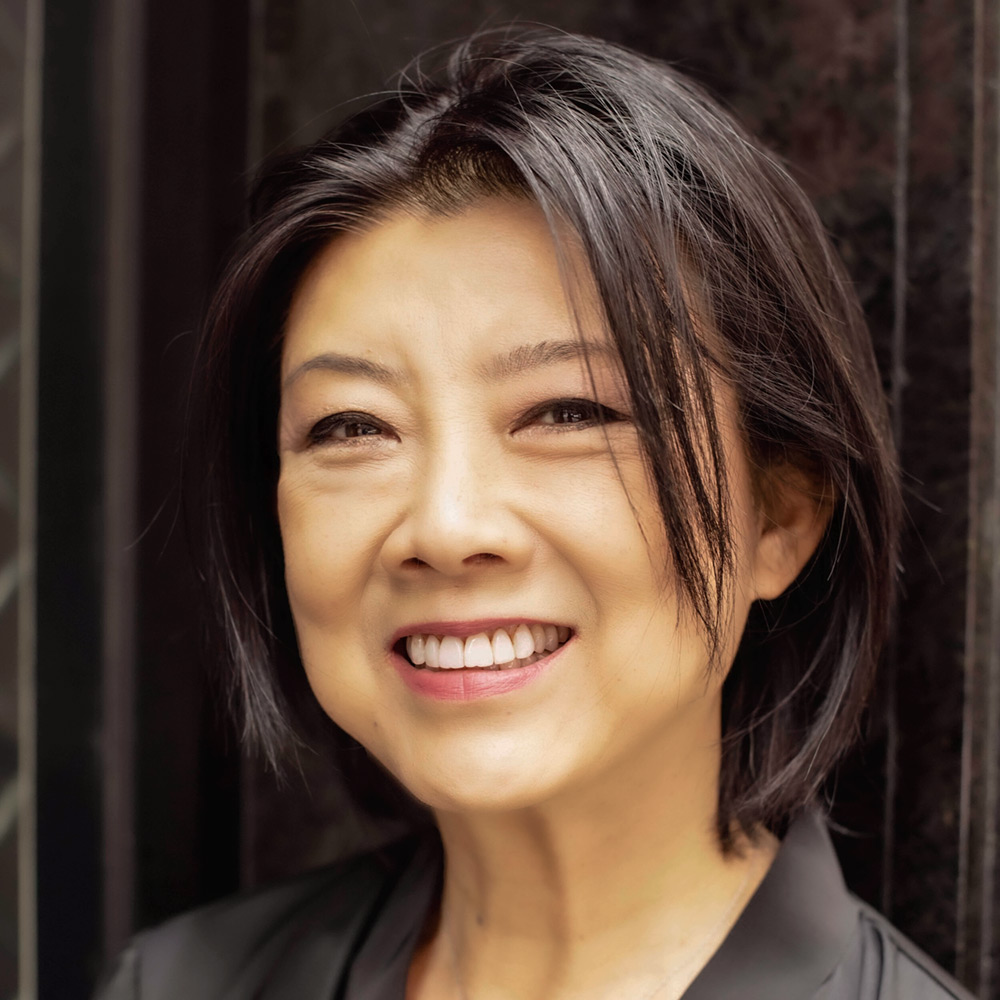 Chinese American writer/producer/director, whose credits include Shadow Magic, Beauty Remains, Confetti. She formerly served on the Board of Directors of Film@Lincoln Center. 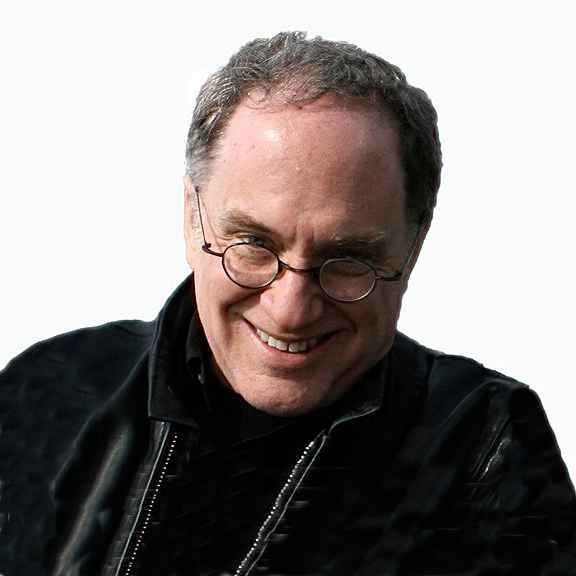 SMPTE Motion Picture Chair/NYC, developer with Irwin Young of DuArt Lab’s 35mm blow-up technology; indie producer/director/DP whose credits include For All Mankind, Tree Man, Memories of Development, The Technical Writer, Vienna is Different: 50 Years After the Anschluss, and many more as DP. 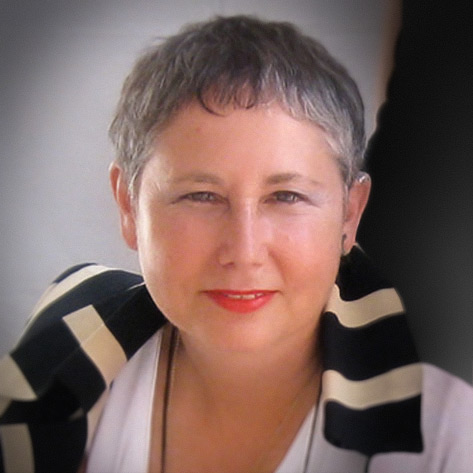 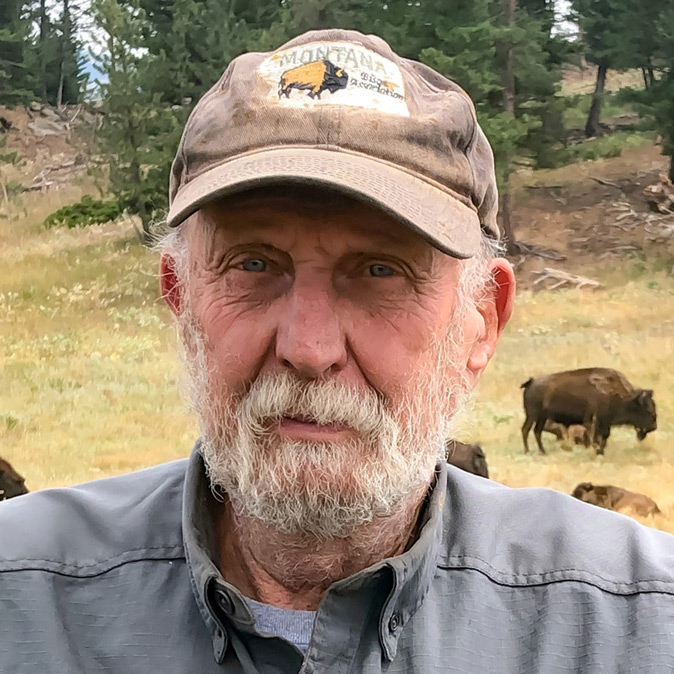 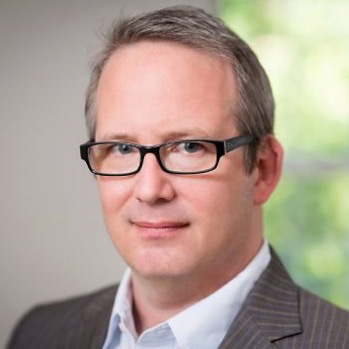 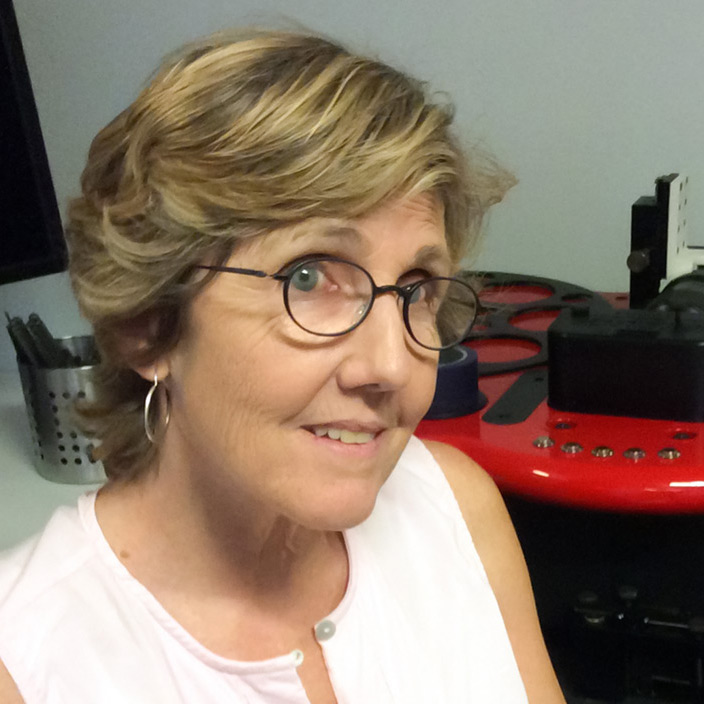 Executive Director of the LEF Foundation whose mission is to fund documentary films; member of Board of Directors of Creative Capital Foundation; former member of Impact Partners; indie film director/producer whose credits include Love and Other Anxieties, Secundaria. 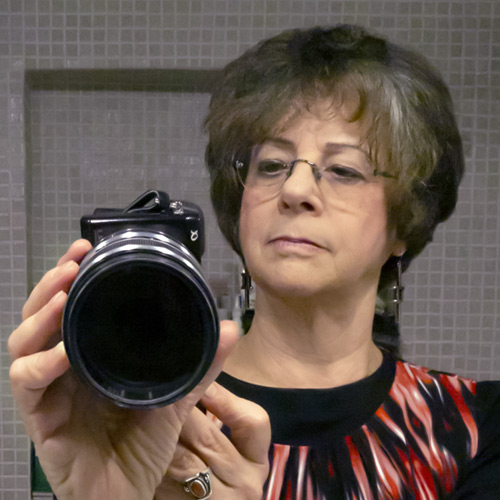 American documentary filmmaker who co-founded New Day Films, whose credits include Nana, Mom and Me, Woo Who? May Wilson, It happens To Us, Conversations with Willard Van Dyke, Painting The Town; also a world-renowned rock music photographer. 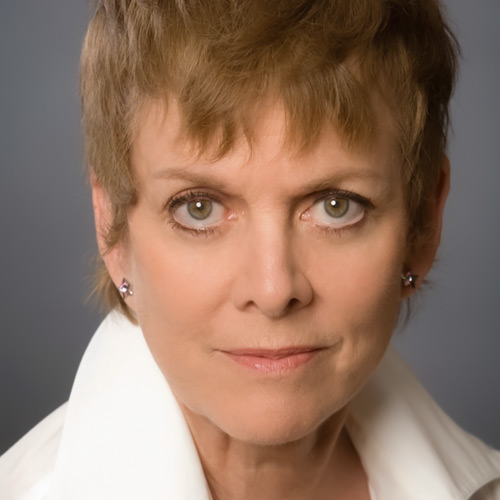